The Longest Walk - A documentary game about depression

Although the game was originally released here on itch.io on 11/05/22, I finally have a trailer video and have made a minor game update to coincide with the Steam release for World Suicide Prevention Day.

The Longest Walk is a personal biographical documentary walking simulator game about my father's experience of living with depression and suicidal thoughts. 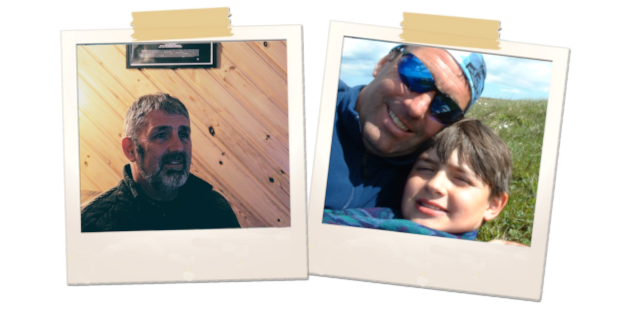 Rationale behind the game:

Over the past five years Dundee City has been one of the council areas with the highest suicide rate in the whole of Scotland. The game takes place on a walk over the Tay Road Bridge, which is an infamous local landmark for those seeking to take their life.

The aim for this game is to help reduce feelings of isolation and encourage those who are struggling with depression or experiencing suicidal thoughts to reach out for help. Through my father's sharing of his personal experience in an open and frank manner, this documentary game aims to raise awareness of and provide an insight into what it is like living with depression in order to provoke discussion and help tackle the stigma about opening-up about mental health issues.

Whilst my father's experience and the locations depicted in the game are specific to him, the thoughts, feelings, and message conveyed through his recollection of lived experience are universal. 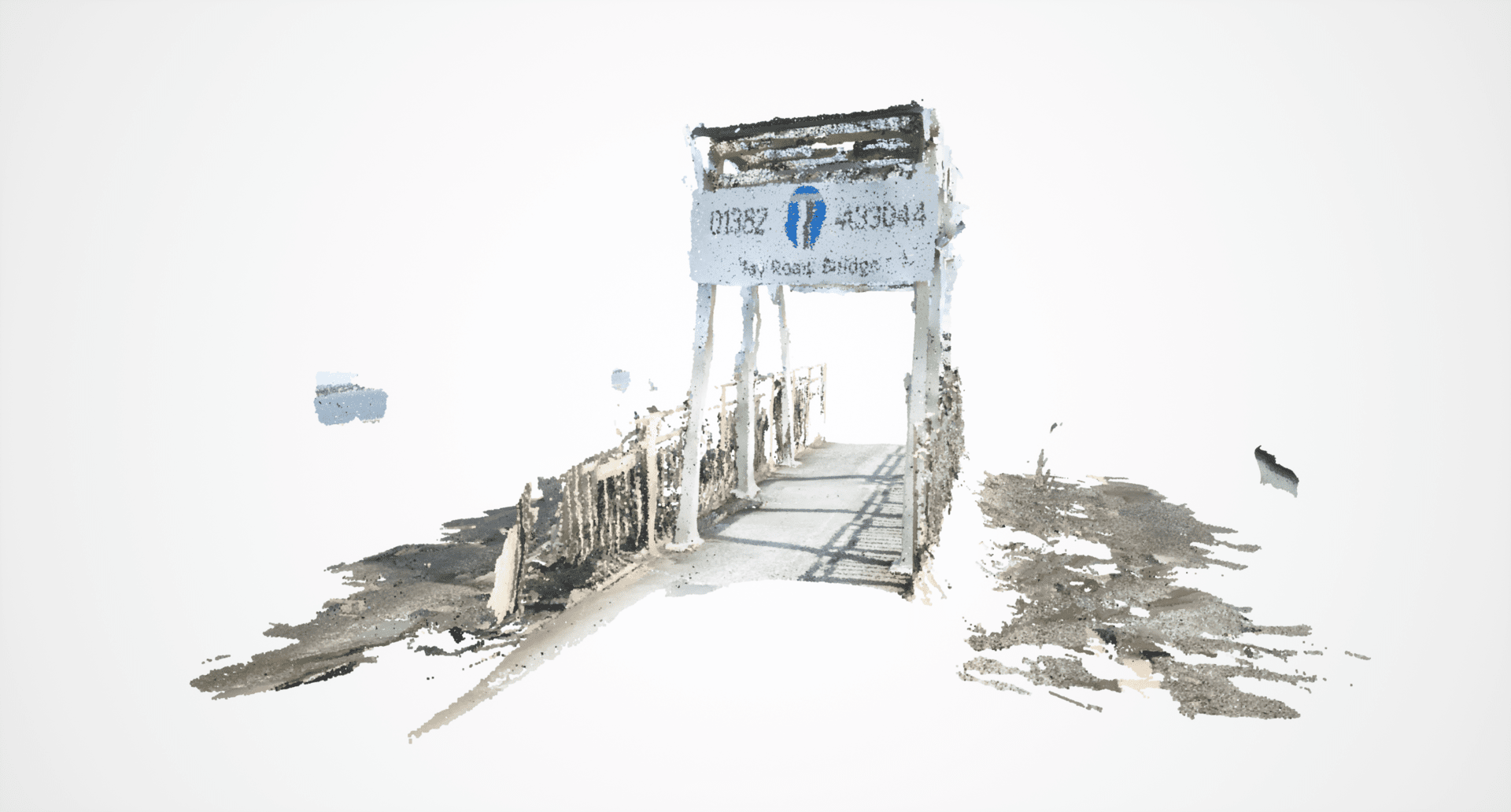 How it was made:

The game was created using audio recorded from a 54-minute-long interview that I conducted with my dad, then coded and edited into an approximately 9-and-a-half minute long playable experience. The environment was captured using 3D LiDAR scans and the point cloud data was imported into Unreal Engine and positioned to replicate the real-world geographical layout.

This documentary game is part of a series of biographical game prototypes that I am developing for my PhD at Abertay University and was inspired by games such as Dear Esther, Actual Sunlight, and That Dragon, Cancer.

Get The Longest Walk

A deeply personal biographical walking-simulator game about my father's experience of living with depression.

Great, I'm researching to make a game about depression as well. Any tips?